Honorable mention at the MacKnight Black Poetry Competition in 2009.

NOTE: The following poem is the creed of a Rastafarian. It is written in Caribbean creole English and has 108 lines divided in 12 stanzas, each having 9 lines. All numbers represent the integrity of Jah (God, Buddha, Dumnezeu etc.). For instance 108 adds up to 9 which is the ideal number. Also, 108 contains “0” in the middle, which represents the circular and all-encompassing nature of Jah. 12 adds to 3, and 9 is a multiple of 3. The language used has a specific meaning. Always use first person personal pronoun such as “I n I” (instead of “I”) or “I” (instead of “me” or “my”). Words that usually represent concepts would have “I” incorporated, some verbs are fused. (“Irie” – “I man free” or I am a free man; “I aan n I a knacka” – I am here and I have a good heart/soul/spirit)

I n I forever loving Jah

Oh Jah if only I n I had known That I is true descendant of d throne That I n I can be a king An emperor or vagrant Have any type of work that’s known But all d same live under Jah I blessin Then I n I won’t go no war jus so But come together as a whole For Jah to thank, true heart n soul

I n I forever loving Jah In times of illness, trouble or desire It’s d I-losophy I’m living by Praising H.I.M. Sellassie I Negus Negusti, King of kings D one who brings us igher n igher Back to Africa d mother land Someday will I n I be der Oh Jah, please hear my prayer

I life is lovin life I life is blessin life I live in accordance under Jah I love, I pray, I eat I man for soul, I mind and body I love n purity comes from within Its sacred instinct born in Jahselfin From ooman’s womb when I a baby That how I have dreadlocks, n for d fight I ready

I am what I am since creation And vibes within I is givin me liberation No one can touch them No one can interfere No one can disturb I will still spread d lovin N I will still carry blessin n be heard Righteousness, justice n equality I man, Jah is, Irie

Livity is happiness But d happiness don’t come from out Happiness come from within Jah is one grace, one happiness, one freedom Therefore Jah is, Jah is inside N u cud try n find a place to hide But that not possible in any way Coz Jah is everywhere u say So only ting to do is pray

We r d devils We do d wrong tings We enslaved d animals and call dem pets We say dog man best friend But did dog ever agree us to befriend? I now try this to higherstand Why man dis Devilon expand But same time say ‘In God we truss’ It sound all for material lusst

I kno I kno I kno Jah is I aan n I a knacka (I am here and my heart is good) Love, purity and blessin “now xcuse me while I light my splif Oh Jah I got to take a lif From d reality I jus cant drif That’s y im stayin wit dis splif” “Get to my herbal meditation N smoke dis holy medication” —- more time! 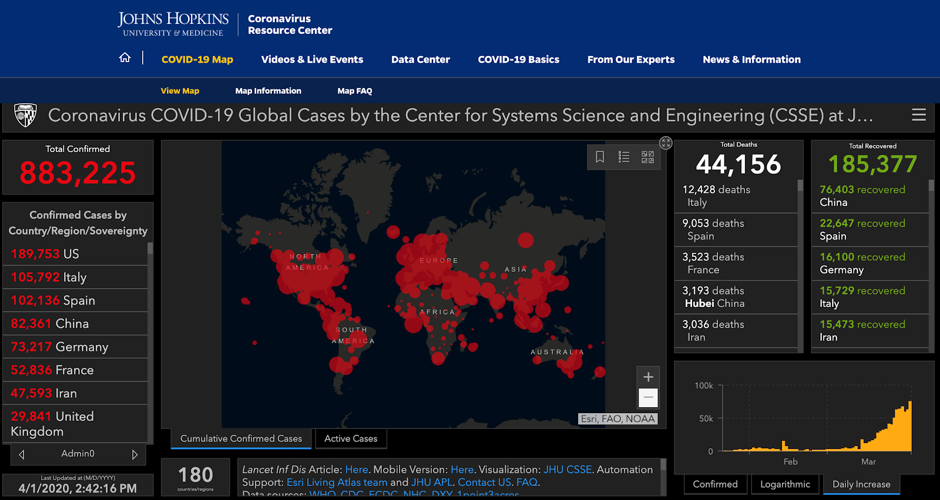